Fall is in full swing now.

The resident stable dog has started accompanying Mahogany and me on our rides, at least when we stick to the river trail instead of exploring the paved roads.

When the kids and I were first planning our move to DFW I had a vague idea, based mostly on Google maps of the area and my own SoCal experiences, that Bedford was a sea of cookie cutter housing tracts, apartment buildings and shopping centers. I knew there were lots of good things here too, parks and libraries and museums and great schools, that’s why we chose DFW. But I would study the satellite images and trace the greenbelt along the Trinity River and think to myself, “At least we can go for hikes along the Trinity whenever suburban life feels too crowded.”

Yeah, it’s not like that at all. We’ve come to enjoy exploring the suburbs more than the river trails. There’s nothing cookie cutter about the neighborhoods here. I feel weird about taking pictures of peoples’ houses and putting them on the Internet, but even the streets and sidewalks themselves have character. 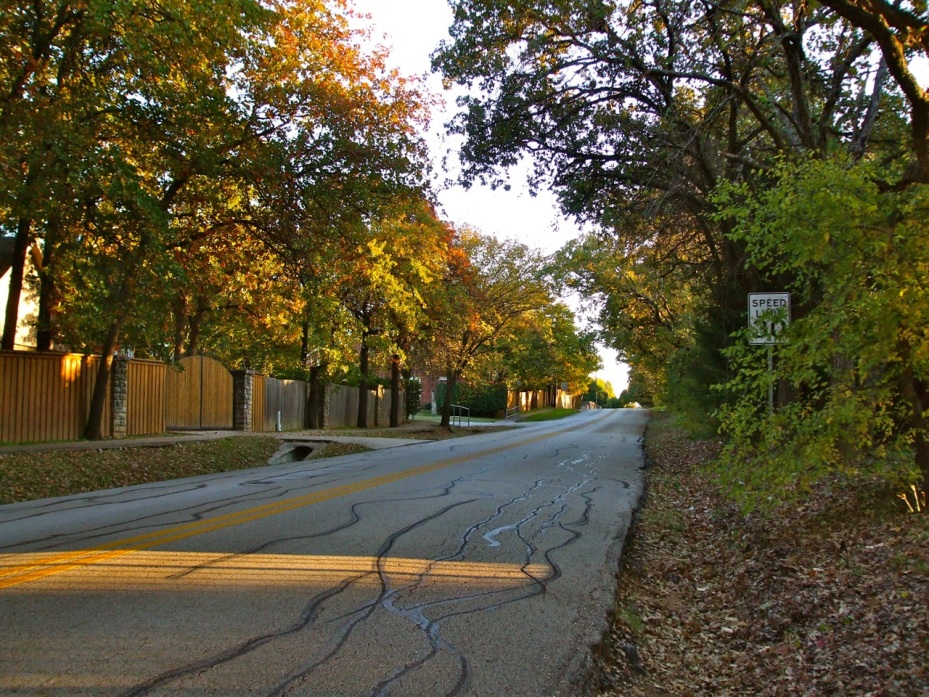 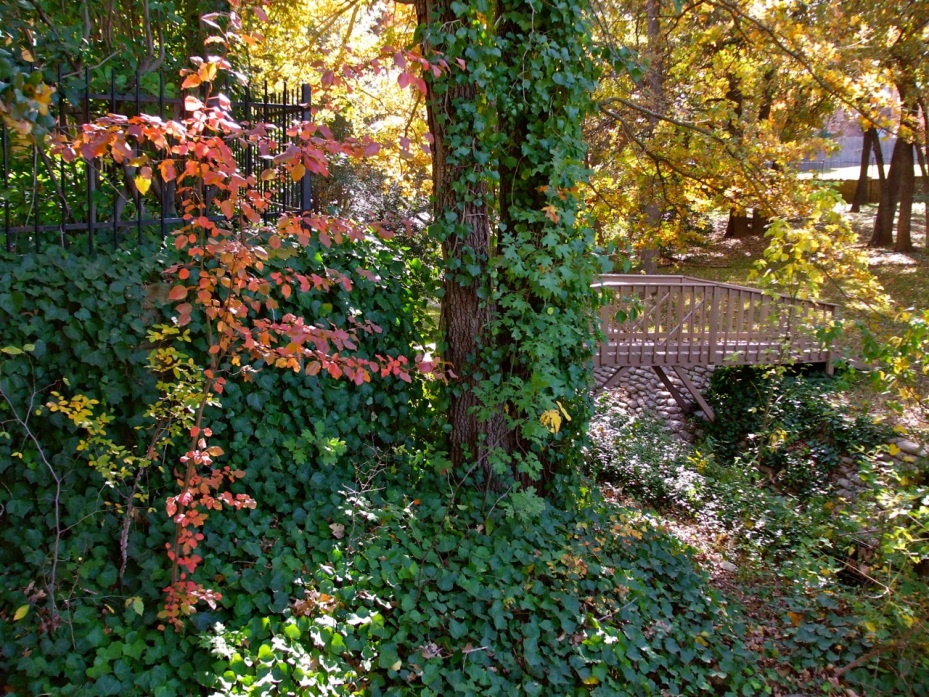 The city (suburb, whatever) is crisscrossed with canals and runoff creeks that you can follow sometimes for miles. 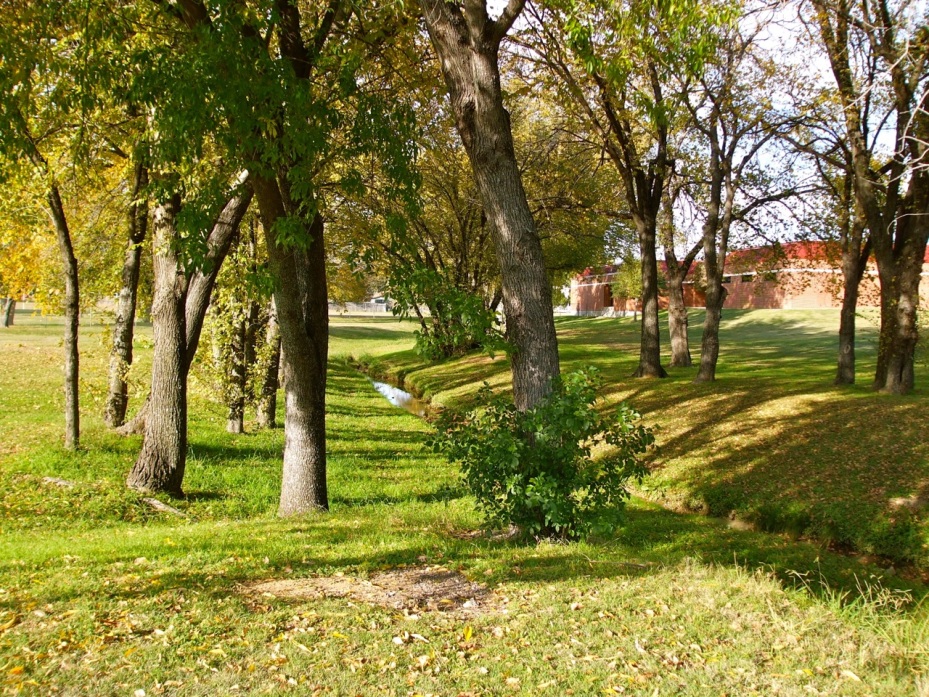 Sometimes, in the spaces between one neighborhood and the next, I find wooded trails that feel like wilderness. 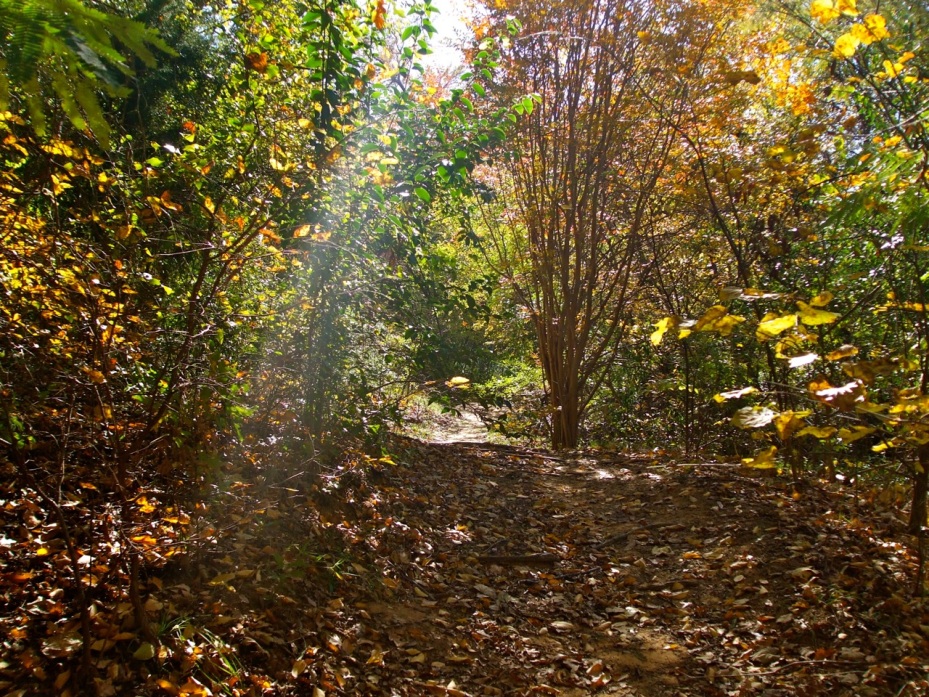 I have discovered three community gardens so far within walking distance of where we’re living, plus a handful of “guerrilla garden” patches tucked alongside creeks and canals. And parks. Holy crap, so many parks. According to Google Maps there are 58 public parks within a 10-mile radius of our house. Can confirm, they are everywhere. We have even found a stretch of walking and bike paths that includes a series of six “workout stations,” spaced a few minutes apart, with gym-quality equipment for strength and flexibilty training. I’ve been giving those a lot of use on my afternoon walks.

I’ve also started taking picures of the water tower that looms into view at odd moments on my walks.

But I think that’s a subject for another post.

One thought on “Walkies”