Anza sits at 4,000 feet above sea level, so temperatures go up and down with the sun. In the summer it’s not uncommon to get into the triple digits during the days and down into the 50 or 60s at night. Winter nights there are always cold, but winter days might feel like January or July.

DFW isn’t like that, at least from what I’ve seen so far. Summer felt like summer, whether the sun was up or not. And now that the weather has turned to fall, it has stayed there instead of getting all fickle and whimsical. Now the colors are creeping in, and squirrels are gathering acorns everywhere I look.

Signs of fall are all around.

On weekday afternoons I like to go for walks. I take a slightly different route each time and explore new streets. I enjoy looking at the houses and businesses; I just really like the way things are built here. Someone told me that the reason most of the buildings have so many different angles on their roofs is to deflect high winds and make it harder for tornadoes to get a grip on them. Someone else told me that that’s not the case, that people here just like funky roofs. Whatever, I like them too. 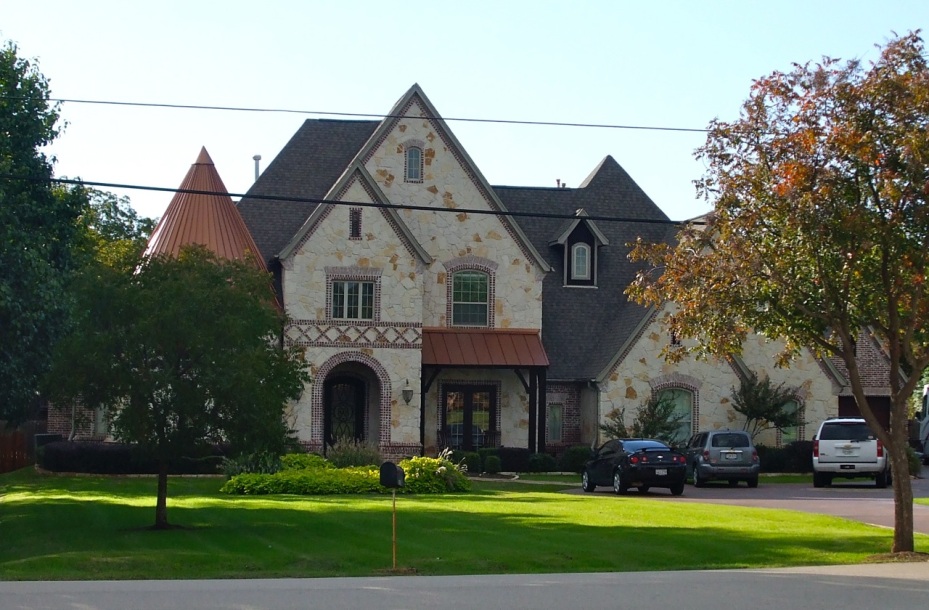 On yesterday’s walk I stumbled onto a dedicated system of walking and bike paths. I started out walking next to roads, but ended up on a trail that followed a line of massive power poles.

At first all I could see was those enormous poles, but by the end of the walk I barely noticed them. They’re almost kind of pretty, if you squint and tilt your head just right. 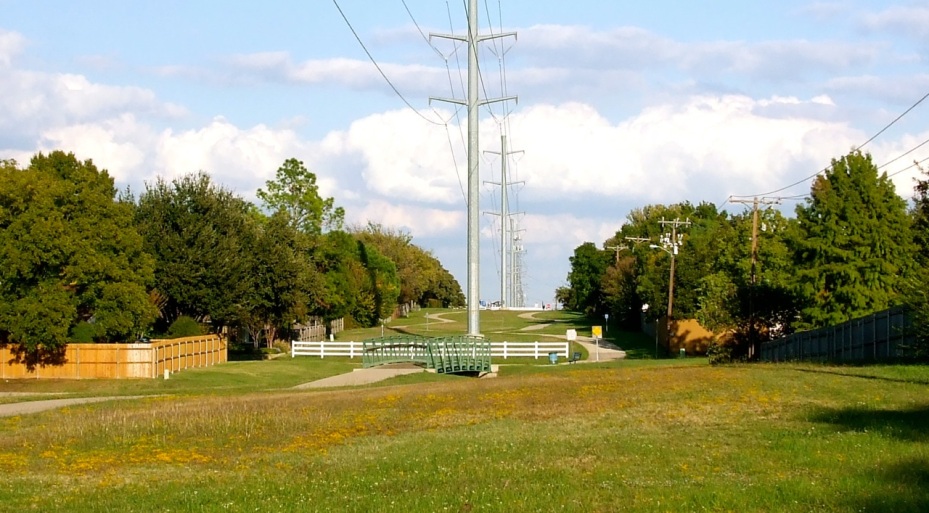 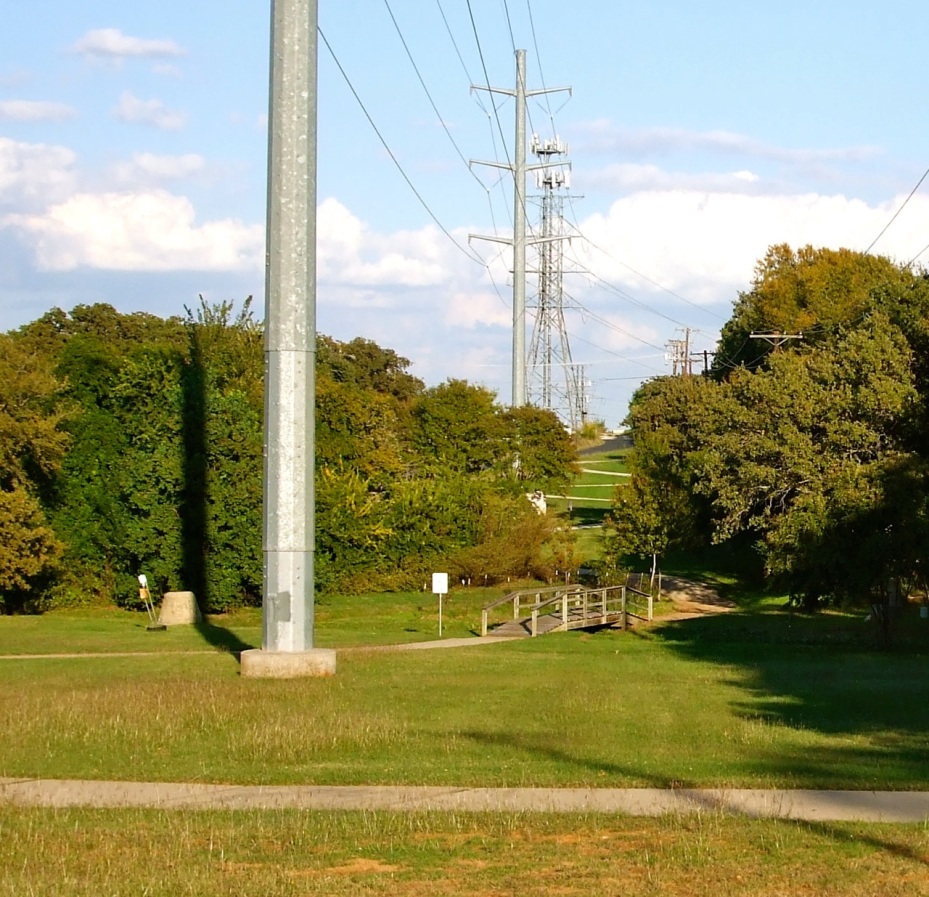 I’m looking forward to showing the kids those paths, it’ll be nice to have a trafficless place to walk that doesn’t involve driving first.

Tomorrow we set back the clocks. The spring time change feels like years ago on a different planet. So much change crammed into eight months.

I’ve begun to really miss my garden and orchard. Today I bought a young sage plant so I can have fresh sage for cooking; hopefully it will have time to get established before winter sets in. I think I’ll get some lettuce and kale seeds next, if the weather stays mild. It’s funny the things I miss and the things I don’t miss at all. If I could just find a local, organic pomegranate orchard my autumn would be complete.