Luke hit the Big One-Oh in August. He’d told me way back last winter that for his tenth birthday he wanted to do what we’d done when Elizabeth turned eleven: a two-day trip to Disneyland and California Adventure. I told him that sounded like a grand idea, and when I was working at the Census job I set aside a chunk of cash to cover the expenses, basing my estimate on what we’d spent for Elizabeth’s trip.

A few weeks before his birthday, I started looking into the details and realized that the only SoCal discount the resort is offering this year is a 3-day pass. It was a great deal, but even so, the money I’d set aside wasn’t even going to cover the cost of the passes to get in. Never mind the two-night hotel stay, the food, the gas…yarg.

Now, this was a complication, not a catastrophe — except for the fact that my hard drive had just crashed, it was going to cost upwards of $300 for a new one, and if I went ahead with the Disneyland plans there was no telling when I might be able to afford the repairs. Part of me felt like the only reasonable thing to do was to cancel Luke’s birthday trip, or shorten it to a single day at Disneyland. And in fact that probably would have been the “reasonable” course of action.

It was TOTALLY the right choice. Three days is exactly the right amount of time to spend at the Happy Place. We went to Disneyland the first day… 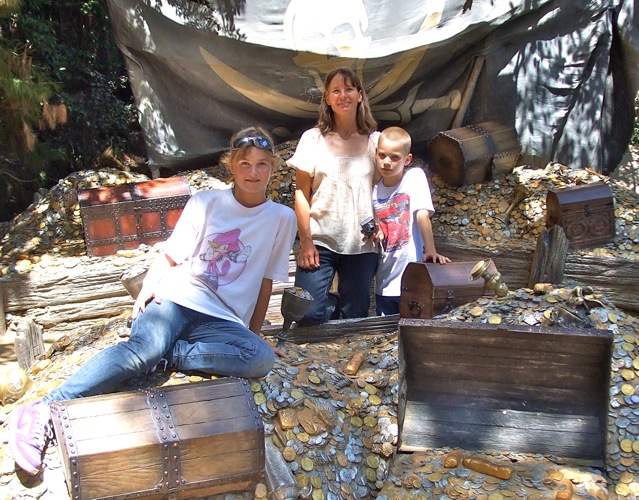 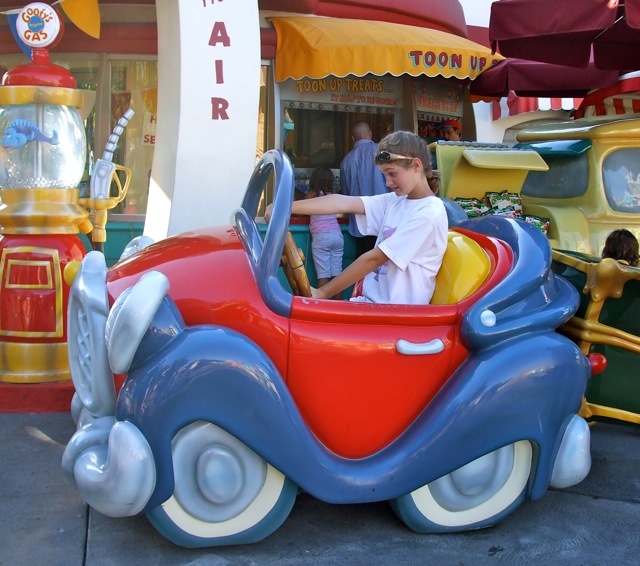 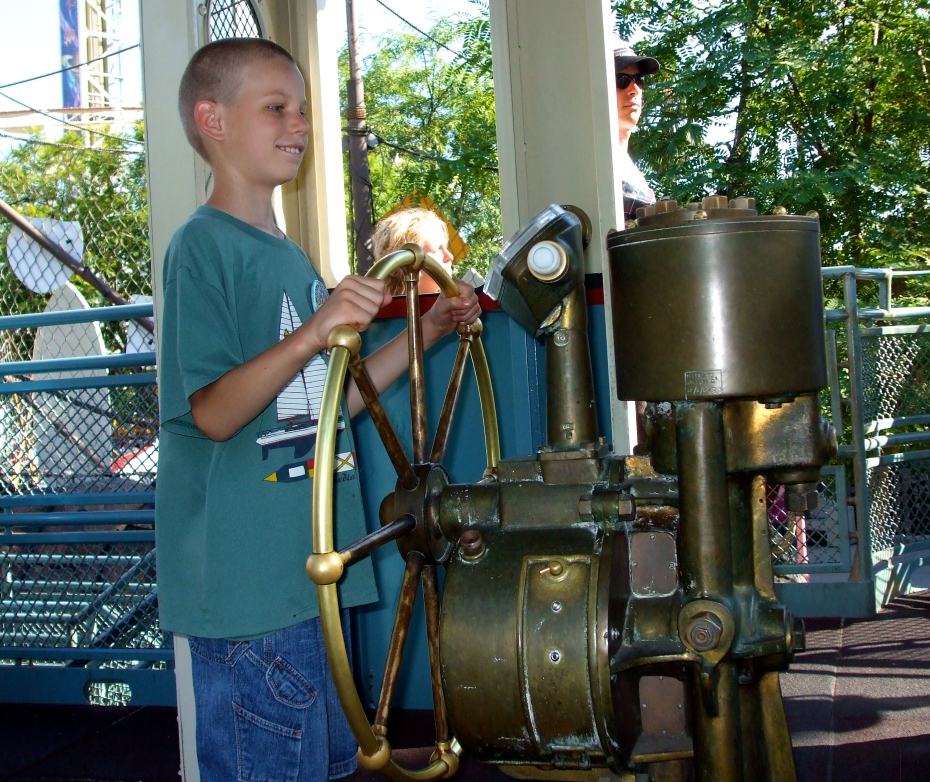 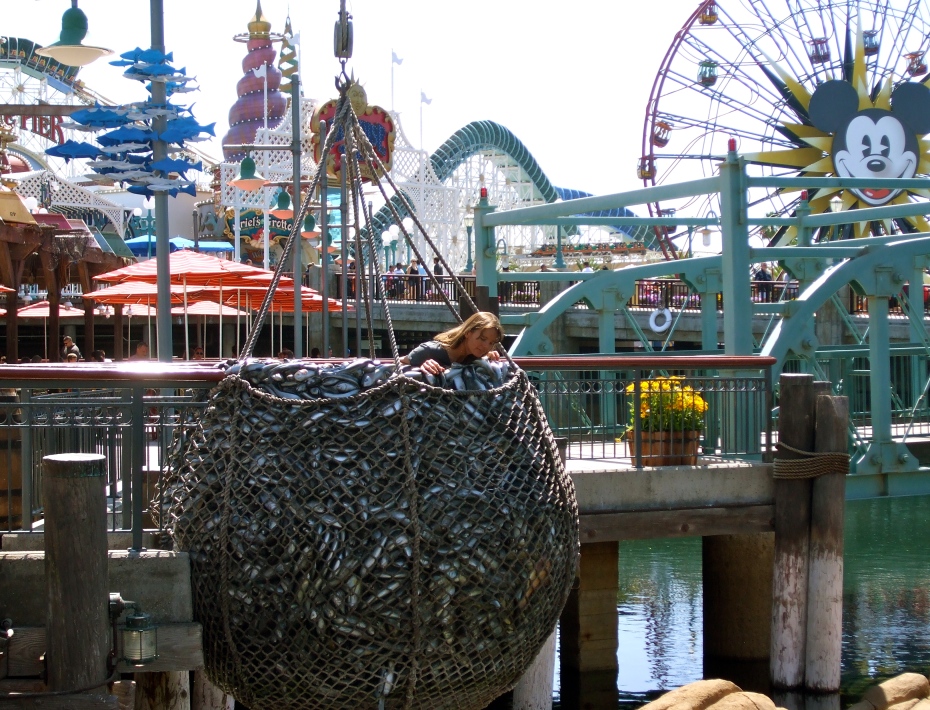 …and back to Disneyland on the third day:

It was definitely the highlight of the kids’ year. (I had a blast too, but the highlight of my year was getting new wall siding to replace the tinfoil stuff that used to let in the wind and cold and bugs and stuff. But that’s another post.) I know that from a strictly logical point of view it doesn’t really make sense, on our budget, to spend all the money we spend on these birthday outings. But someday when Luke and Elizabeth have grown up and moved on and they look back at their childhood years, it’s not the home improvements or the size of the savings account that they’re going to remember with a warm glow of nostalgia. It’s these times we spend enjoying each another’s company, sharing our laughter and ourselves with one another. And maybe someday when they have kids of their own, they’ll instinctively know how create a life of true joy and love and laughter for their own families, instead of buying into the world’s relentless message that More Stuff is the key to happiness.

Happy Love Thursday, everyone. May your Happy Place always be shared with the ones you love!