On Sunday the 14th we all went to Six Flags Over Georgia! (Well, all but Jonathon. Poor boy was sick that day)

The place was dressed up for its annual Halloween Fright Fest, and was deliciously spooky. 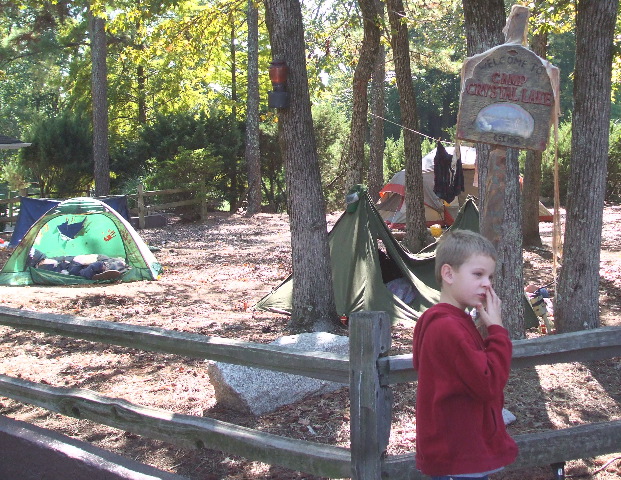 …but Elizabeth had a run-in with Jason later…

…and various other shadowy creatures.

Of course, there were the regular theme park pleasures to be had:

There was one ride that was just plain odd. I can only describe it as a cross between Disneyland’s It’s A Small World ride and Maurice Sendak’s “Where The Wild Things Are.” Boat ride through monsterland. The kids loved it. 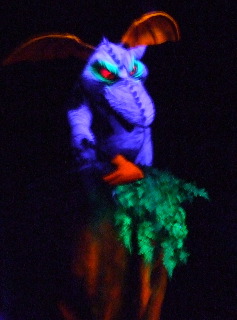 Toward the end of the day Mikhael and I slipped away from the kid-friendly stuff and braved the impossibly huge Goliath I’d love to incude a pic of this coaster, but it’s so ginormous that there’s literally no place you can stand to take a photo of the whole thing; you can only get bits and pieces of it in the frame. Goliath was an adrenaline rush of the highest order.

But if I ever go back there again I’m totally going to do THIS next time.

Six Flags Over Georgia gets three enthusiastic thumbs up from the Traveling Silkotches!